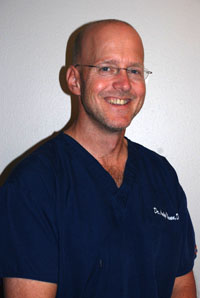 Dr. Ullman started in chiropractic after injuring his back while mowing a yard. His initial intention was to be a physical therapist and was working at Baylor Institute of Rehabilitation as physical therapist aide. When his back did not heal with the standard treatment of rest and rehab, and over the counter medicine did not work, his wife convinced him that he should see a chiropractor. After one treatment he was convinced there was something to this chiropractic. He felt so much better that he continued with the treatment. He was so much impressed by chiropractic that after researching the science and philosophy of chiropractic that he decided to change his major and go to Parker College of Chiropractic in Dallas Texas.

Dr. Ullman in his spare time spends times with his four children and wife. He enjoys camping, fishing, kayaking, reading, and cycling. 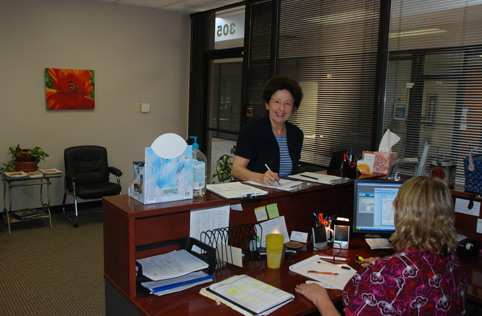 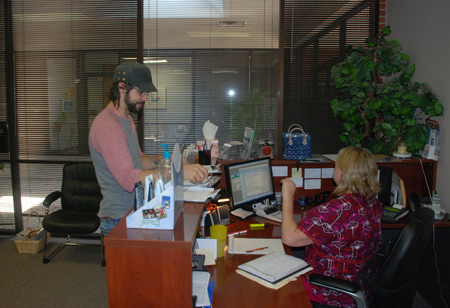